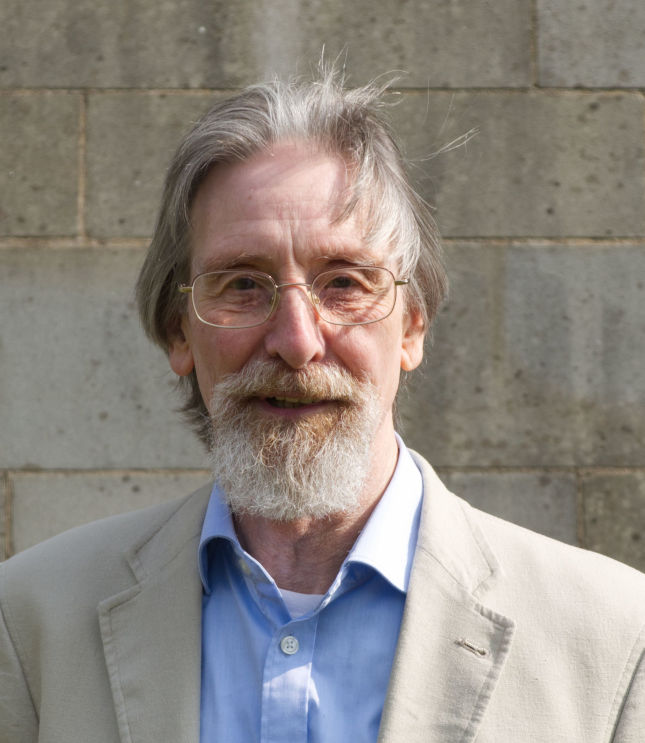 Born in the Oxfordshire Cotswolds, Nick spent most of his working life in London. Increasing disability forced him to take early retirement in 2005, and he moved to Worcester in 2011, choosing to live just off Rainbow Hill.

He is passionate about active travel, which in his case usually means an electric bike as he often finds walking difficult. He would use buses more if the service improved, and will continue to push for that as a priority.

A former Local Government Officer, he understands the need to work collaboratively with Councillors and residents, so that worthwhile initiatives are not derailed by unnecessary problems or barriers. He puts making life better for all of us above any kind of narrow party politics.