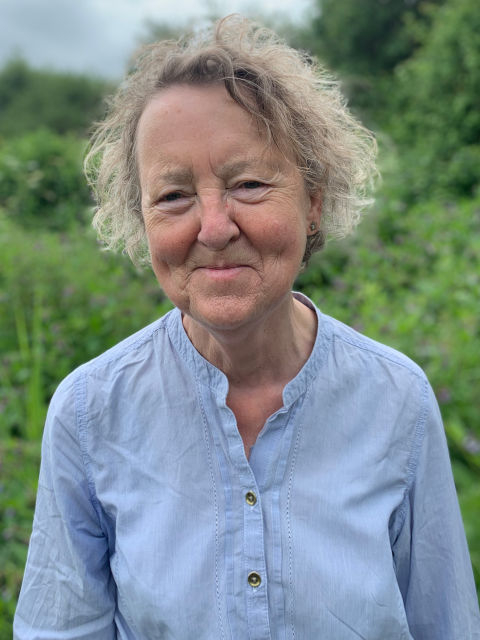 Marjory has lived in Worcester since 2014. She has been interested in green policies for many years, ever since first reading The Limits to Growth in 1972. She joined the Green Party in 2004 and was active in the Reading and Wokingham local party in a number of roles until moving to Worcester. She was a parish councillor for over five years and has been a candidate in eight local elections and one general election. She was elected in 2019.

She is a semi-retired freelance copy-editor and had a long career in the IT industry as a technical author. She has two grown-up children and a granddaughter. In her spare time, she likes to cook, go walking and make music. She plays the violin in Worcester Philharmonic Orchestra and sings in Severn Voices, a chamber choir based in Malvern.